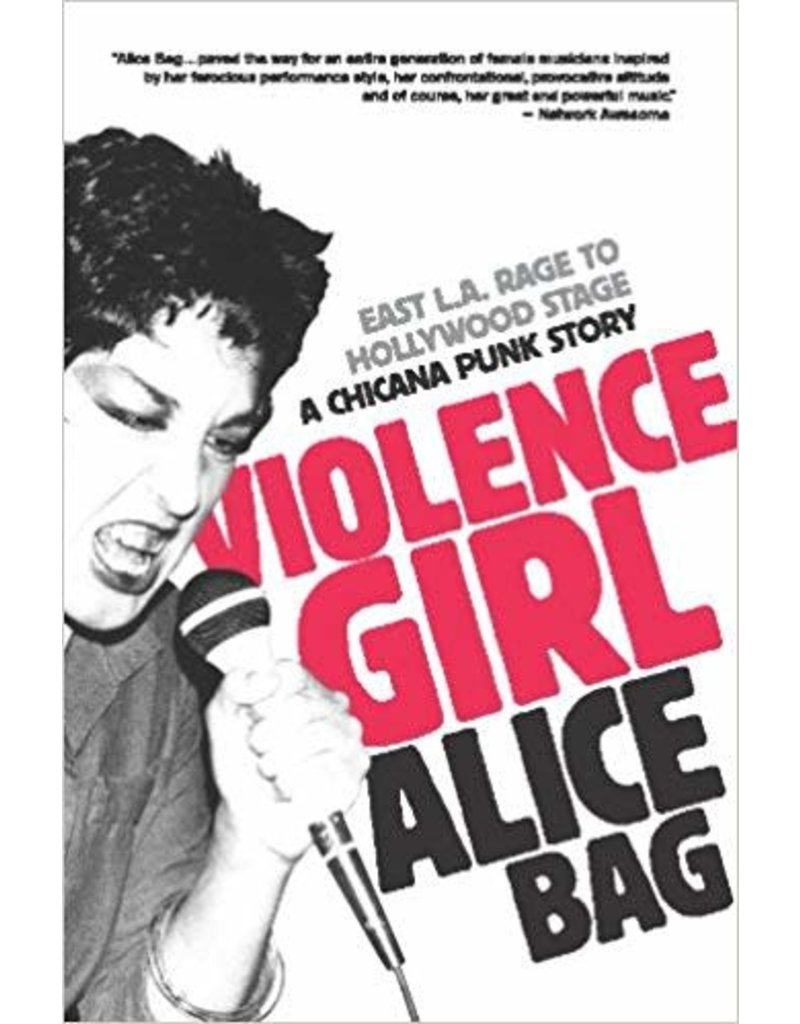 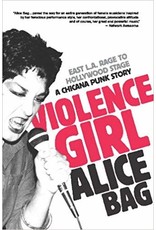 The proximity of the East L.A. barrio to Hollywood is as close as a short drive on the 101 freeway, but the cultural divide is enormous. Born to Mexican-born and American-naturalized parents, Alicia Armendariz migrated a few miles west to participate in the free-range birth of the 1970s punk movement. Alicia adopted the punk name Alice Bag, and became lead singer for The Bags, early punk visionaries who starred in Penelope Spheeris' documentary The Decline of Western Civilization.

Here is a life of many crossed boundaries, from East L.A.'s musica ranchera to Hollywood's punk rock; from a violent male-dominated family to female-dominated transgressive rock bands. Alice's feminist sympathies can be understood by the name of her satiric all-girl early Goth band Castration Squad.

Violence Girl takes us from a violent upbringing to an aggressive punk sensibility; this time a difficult coming-of-age memoir culminates with a satisfying conclusion, complete with a happy marriage and children. Nearly a hundred excellent photographs energize the text in remarkable ways.

Add your review
0 stars based on 0 reviews